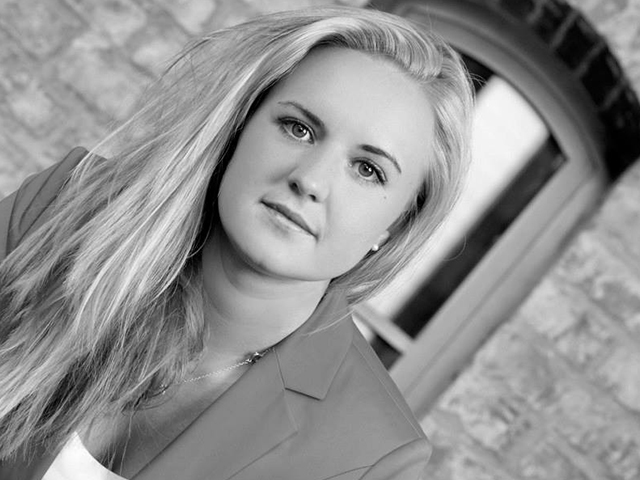 is a young driven designer who combines functionality with high aesthetic appeal. Her products have a great attention to detail and therefore her used materials, forms and functions become one. Isabel is following the so-called “user centered-design-approach” which focuses on the user and thus allows her to fully understand their needs and wants and to implement them into her designs. By focusing on the user, Isabel succeeds in creating Emotional Design which ultimately touches the user.

Isabel, which was grew up in Ulm and Aschau im Chiemgau (both in Germany) has had a strong interest in design from a very early age consequently studied 3D Design at Falmouth University in England. These years not only influenced her design-thinking but also formed her towards becoming a very independent, open-minded woman. It was also at Falmouth University where she had the initial idea of ROCKY which she has been further developing since.

Already during her studies Isabel built up strong connections within the industry and as soon as she had completed her degree (Bachelor of Arts in 3D Design), she founded her own company, focusing on user research and product design. By now she works in close collaboration with leading European companies like WMF, Amefa and medIQ (The medical experts), in order to bring useful but fascinating products to market. At the same time she develops her own products, such as the interactive LED floor lamp ROCKY Dancing Colours. Isabel has many ideas for further products, especially for the product family “Dancing Colours”. Allow yourself to be surprised and inspired from her products!